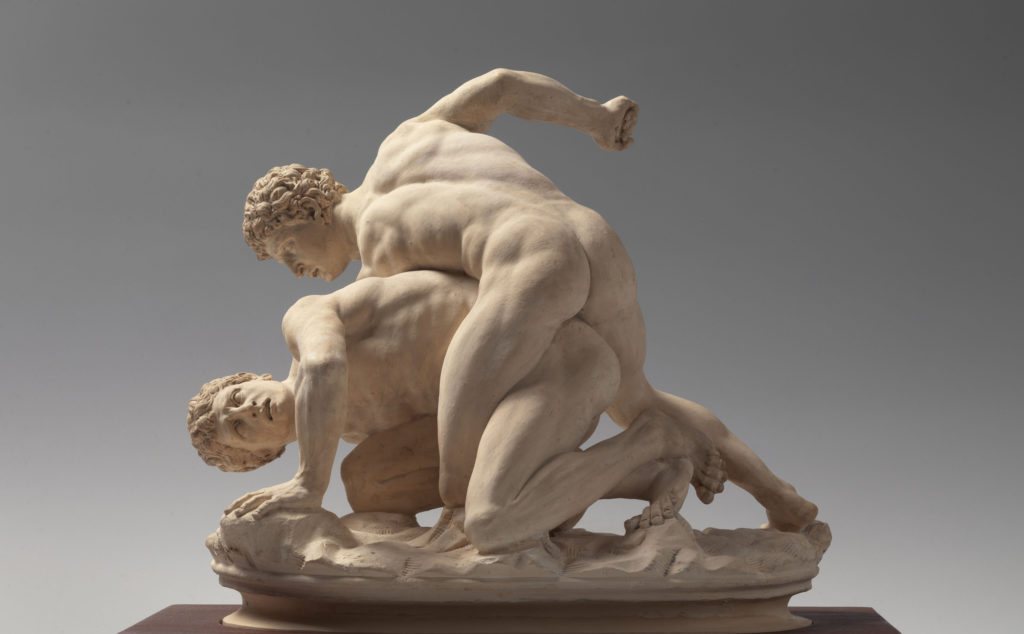 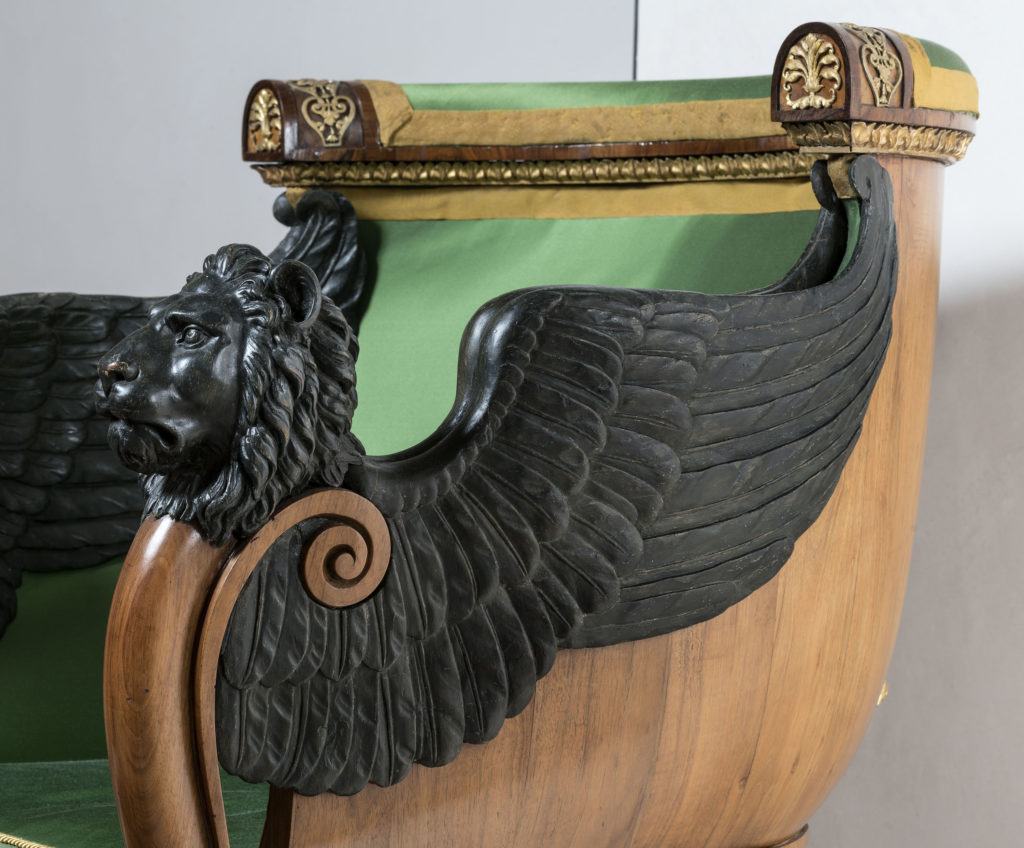 Venice in Peril Fund is a UK conservation charity (or non-profit) which raises funds for at risk monuments, buildings and works of art across Venice and its islands.

In 2021 it marks its 50th Anniversary having completed over 70 projects ranging from small treasures such as illuminated manuscripts or 18th century marionettes, to large scale sculpture, from major monuments to whole churches. And the work continues. It is run from London with a trustee board based in Venice and the UK.

Under Projects at the top of the page you can explore our work and even plan walks around Venice using the map and typology features. Projects both past and current are being added to the website gradually.

Venice in Peril Fund was founded after devastating flooding in the city in 1966 led to an international appeal from the Italian government and UNESCO, to help save the world famous artistic and architectural treasures of Venice.

An early campaign had focussed on damage in Florence, as well as Venice, since both were affected by extreme November storms. By 1971 it was recognised that challenges facing Venice required longer term support, so a new charity, Venice in Peril Fund was set up to replace its forerunner, the Italian Art and Archives Rescue Fund.

Founder, Sir Ashley Clarke, former UK ambassador to Rome, and his wife Frances, moved to Venice, to work with the city authorities, while supporters in the UK under the chairmanship of John Julius Norwich raised funds for the conservation projects proposed by the city.

While focussing on the conservation of specific sites and objects, Venice in Peril maintains its concern for the wider environmental issues affecting the city and the lagoon.  It is one of 21 international committees working together in the World Heritage Site of Venice.

In support of its conservation work, Venice in Peril Fund also promotes a deeper understanding of Venice, by sharing the conservation stories and providing a wide-ranging programme of talks, in order to encourage informed and sustainable engagement with the city.

HOW TO GET INVOLVED

When you become a Friend of Venice in Peril or donate to a project you will be joining a continuing campaign of conservation in the city. Each project that you support, safeguards a vital fragment of Venice’s history and gives you an opportunity to discover another aspect of its heritage.

So many people feel a debt to Venice, whether out of gratitude for happy times spent in the city, or in acknowledgement of the vast contribution it has made – and continues to make – to world culture, as a source of inspiration and a place of innovation.

Perhaps Ashley Clarke spoke for all of us when he wrote:  I have only sought in the smallest way to repay this debt.