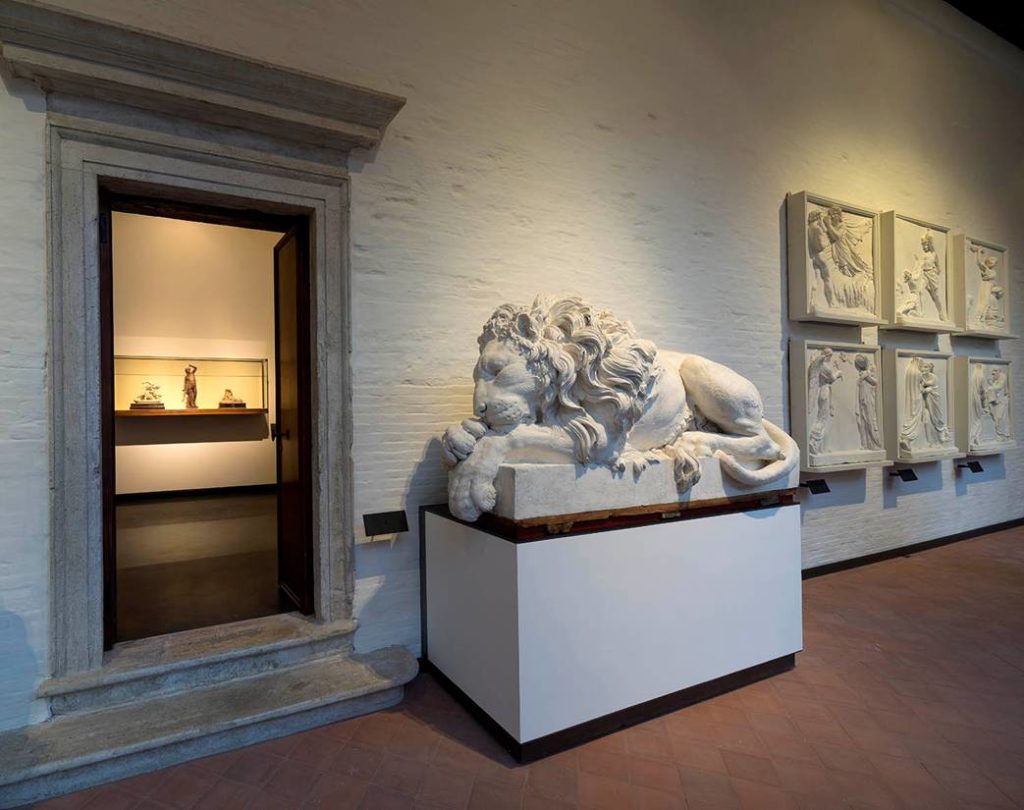 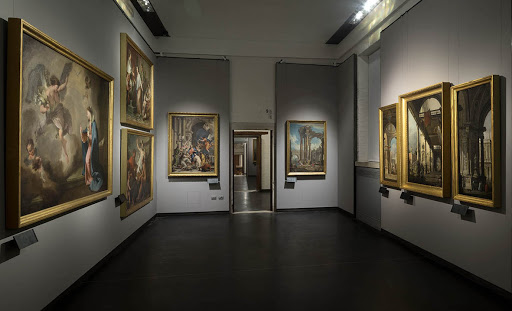 In 2015 Venice in Peril Fund joined up  with the Venice International Foundation, a sister organisation, to contribute to the fitting out of seven new ground floor rooms in the Palladio Wing of the Accademia Galleries.

For many years Palladio’s 1561-2 building had been hidden from view, but had housed the schools of the Accademia. The new rooms tell the story of the Accademia and of its artist members who took Venetian art to the world

The rooms are thematically devoted to Venice as seen from abroad, to the history of the Accademia and the Academicians’ response, in the early 19th century, to their renewed role in post-Napoleonic Venice as guardians of Venetian art.

Amongst the works displayed here are paintings by artists such as Marieschi, Guardi and Canaletto, portraits by Rosalba Carriera, works by Sebastiano Ricci, Amigoni, GD Tiepolo and Hayez as well as the sculptures by Antonio Canova and his contemporaries.

All of these artists figure in the history of collecting in Britain, giving this project particular resonance for UK supporters of Venice in Peril Fund.

Among the works exhibited in the new rooms, the Canova Bozzetti – or preparatory models, the Cattedra Cicognara furniture and Canova’s Rezzonico lion casts used as teaching aids in the Accademia, were all the subject of recent Venice in Peril conservation campaigns. Click on the links to find out more about them.