Renaissance Maiolica at the Museo Correr 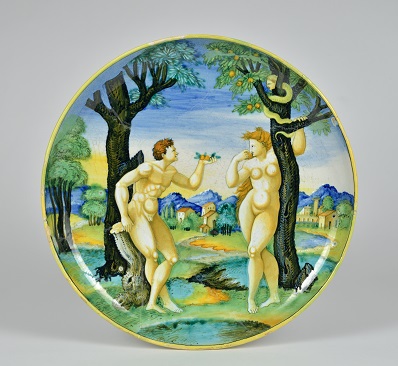 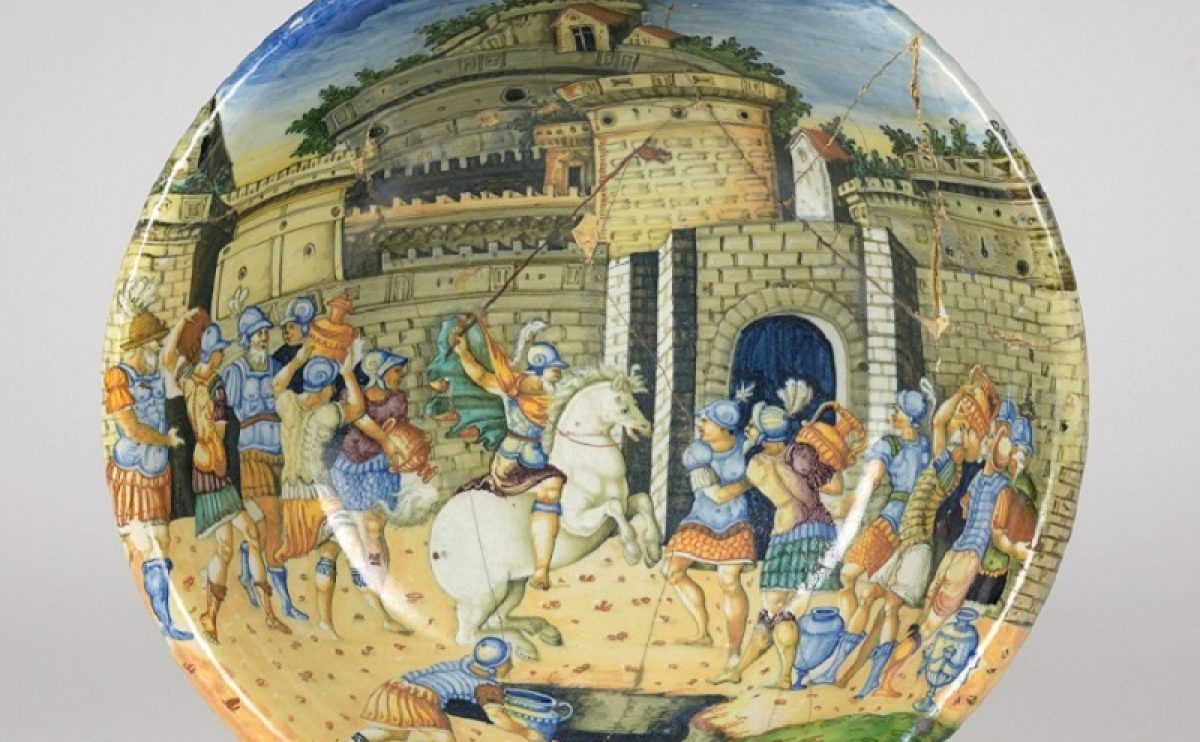 In November 2017 Venice in Peril Fund adopted eighteen pieces of Renaissance Maiolica in the Museo Correr.

They form part of the 120 piece collection, most of which was put together by Teodoro Correr (1750-1830) and subsequently bequeathed to the city.  The collection is the subject of a proposed new display and catalogue.

In the Venice in Peril Fund Winter 2017 Newsletter, Timothy Wilson, Honorary Curator of the Ashmolean, wrote about the significance of the collection and about the seventeen plates with scenes from Ovid’s Metamorphoses made in Urbino about 1520-23 by Nicola da Urbino, which are the treasures of the Correr collection, but which do not form part of the Venice in Peril Fund project.

The pieces, which have been treated, are for the most part display objects which would have been arranged on buffets in private palaces. There are 14 round dishes, two trilobe dishes, one pierced dish with a raised foot and a ewer.

The work was  carried out by the Conservation Department of the MIC, Museo Internazionale di Ceramica at Faenza, not far from Venice.