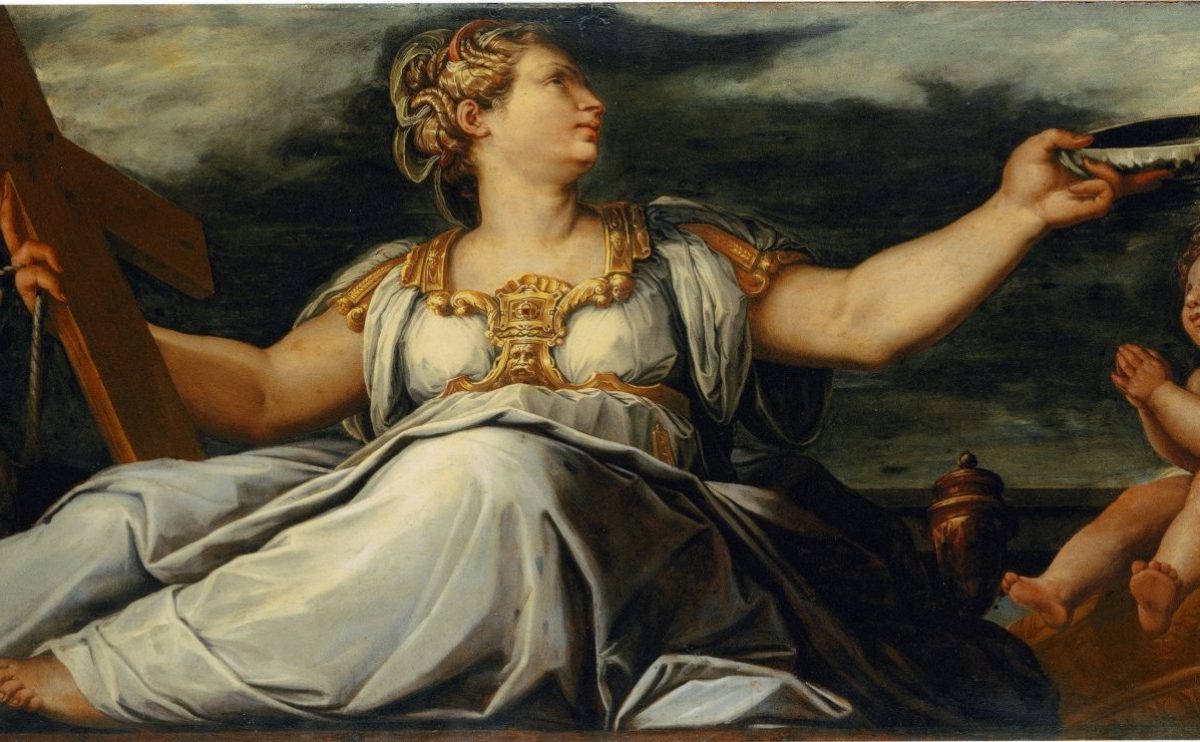 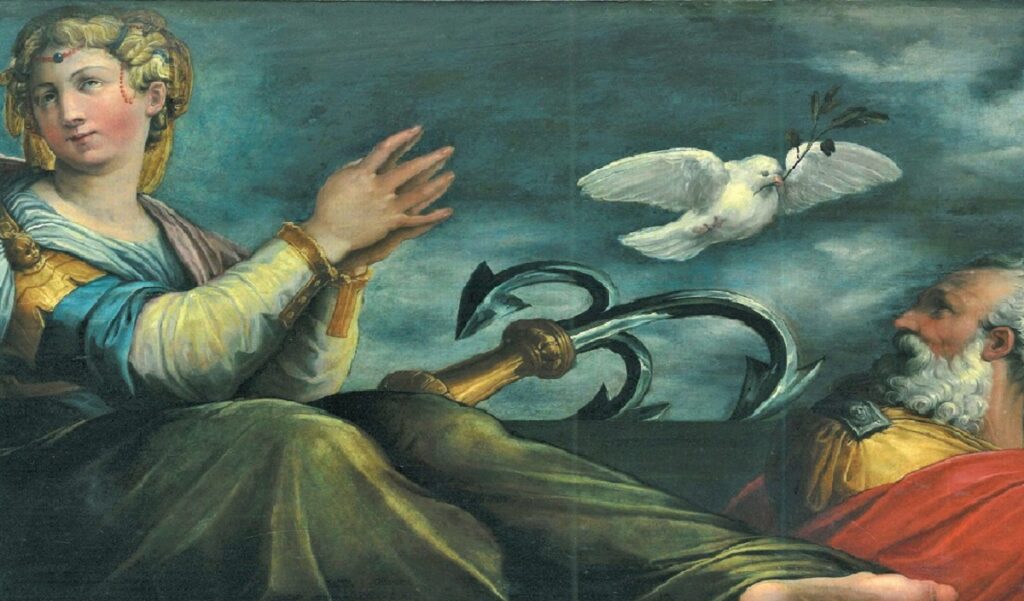 The campaign to reassemble the ceiling painted by Giorgio Vasari in 1541-2 for the Palazzo Corner Spinelli on the Grand Canal began in 1987 with the acquisition, by the Accademia Galleries, of the first four panels. Art historians had been trying to locate the panels after they were dispersed in the 19th century.

The ceiling represents a key moment when Mannerism, with its origins in central Italy, arrived in Venice.  Its influence on artists working in the city, particularly the young Tintoretto and Veronese, will be fully explored when the panels are reunited in a new display in the Palladio Wing of the Accademia.

In 2013 Venice in Peril Fund joined the efforts to purchase the panel showing the figure of Faith from a private collection, with a contribution of €30,000 to the total cost.  The Italian government was a majority funder with other organisations also contributing.

The painting was returned to Venice and underwent conservation along with its sister panels already in the Accademia. The other panels show Justice and Patience around the central painting of Charity and three of the four putti corner panels.

The final missing panel showing Hope came up for sale in London in 2016.  A campaign to raise funds for its purchase was successfully concluded in April 2017 with Venice in Peril Fund contributing £50,000. Once again the Italian government were the major funders with the Italian-American committee and Venetian Heritage, also contributing £50,000.