Two facades of the church of Santa Maria Formosa 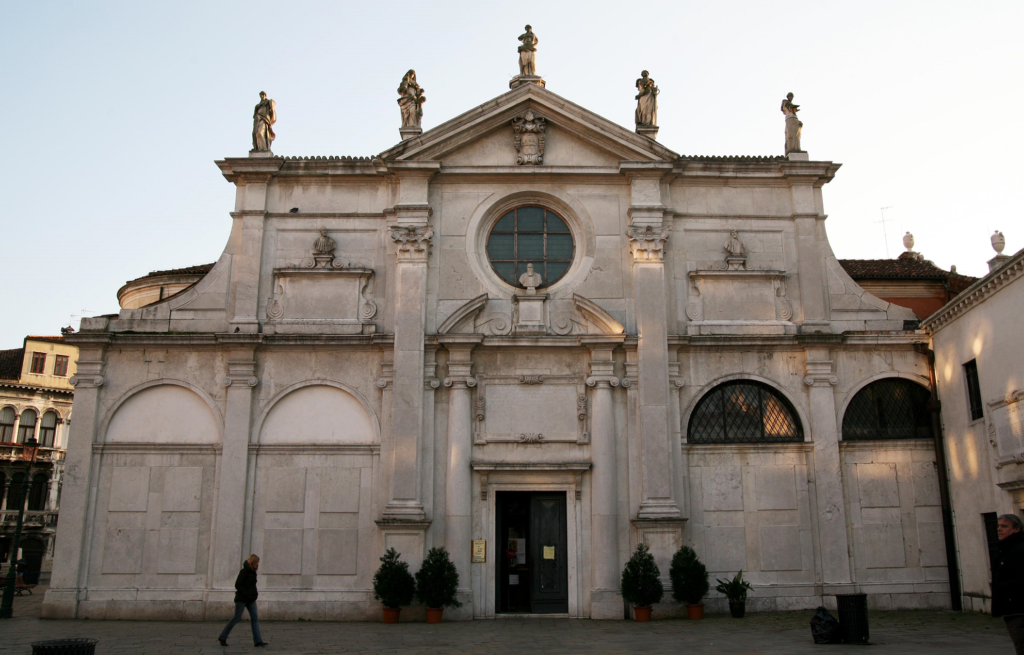 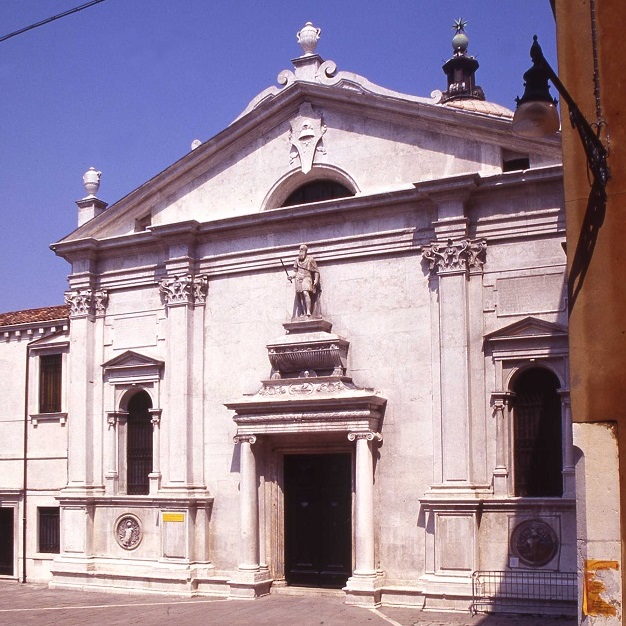 Although it has a much earlier foundation as one of the earliest eight churches build in the lagoon in the 7th century, the church we see today owes most to the leading architect of early Renaissance Venice, Mauro Codussi.

It was left unfinished at his death in 1492. The canal facade dates from 1542 while that on the campo is from 1604. Both facades were gifts of the Cappello family.

A statue of Admiral Vincenzo Cappello by Domenico Grazioli pays tribute to his service to Venice and an inscripton records the award of insignia to him by Henry VII of England, which he visited as captain of the Venetian state.

Venice in Peril became involved after the roof was renewed in 1976. Extensive black incrustations of dirt were removed to reveal the bright Istrian stone of the canal facade. Rusting metal cramps were replaced and then the north facade which presented different stonework conservation challenges was tackled. The project was completed in 1998.